On Nov. 14, the first orders of the PlayStation 5 (PS5) gaming console were put in on the new systems’ launch day. Sales were great. Within the first minutes of release, all Walmarts were sold out completely. There were a few problems, though. 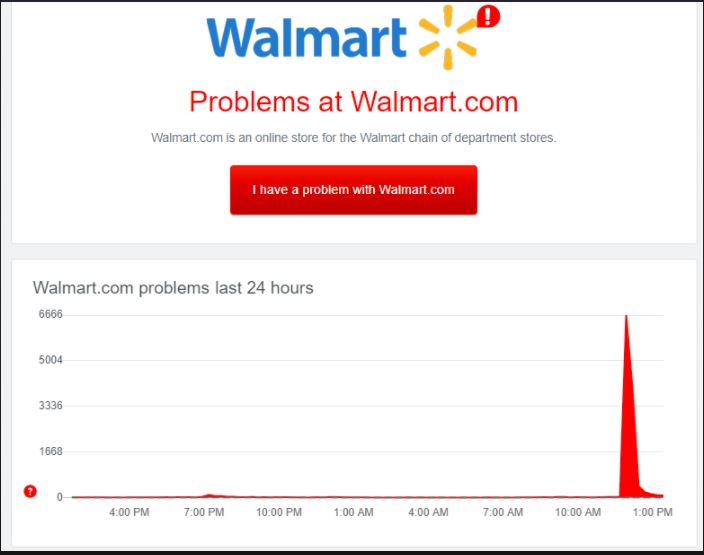 Walmart’s website had been experiencing problems at around the time the new PlayStation was released.

Walmart’s website was having terribly slow loading times, and for some users, the page would crash. The website was also giving out the message online shoppers hate the most: “Sorry we are having technical difficulties and are looking into the problem now.”

Customers have been actively going to social media to express their anger towards the faulty website.

Another user tweeted, “When you get the ps5 in the cart on Walmart’s website but then you go to pay but its (sic) sold out.”

On Walmart’s website, the reviews for the PS5 have been lowered as well, with reviews showing total frustration from the customers who haven’t gotten a new system yet.

Walmart’s website review and ratings page for the new PlayStation.

Max Michaels, a Santa Clarita Valley resident, was one of the customers who hasn’t  got their hands on the new system yet.

“I was very angry about not getting the system on the launch day,” he said.

He also had lots of criticism for Sony as well.

“It just doesn’t make sense to me,” Michaels said. “If Sony knew they were going to sell all of these consoles, then why wouldn’t they make more than enough so everyone can enjoy them?”

As of Nov. 15, Walmart has been restocking its website at least three times a day and within minutes all the consoles will be sold out. If you’re on the lookout for a console, make sure to check your local Walmart website hourly at www.Walmart.com.