Surrounded by the smell of burning tires and thick gray smoke, Ivan Ilagan leads a high octane life. The 22- year- old lives life behind the lens of his Sony A7R2. He’s a freelance automotive photographer, but that hasn’t always been the case.
Total
0
Shares
Share 0
Tweet 0
Pin it 0

The 22- year- old lives life behind the lens of his Sony A7R2. He’s a freelance automotive photographer, but that hasn’t always been the case.

In contrast to most students at College of the Canyons, Ilagan takes the speedier path less traveled.

“Cars have helped me to experience a whole new side of life,” said Ilagan. “I’ve met some of the most humble people through cars.”

His future goal is to work as an automotive commercial director, with the collaboration of  knowledge he’s gained from freelance work Ilagan hopes it will increase his consumer market.

“Utilizing my background with advertising and marketing in the automotive industry and understanding of the digital world,” said Ilagan.

Instead of following in his father’s footsteps as a businessman, Ilagan decided to venture outside of his first career choice at COC as a business management student.

“Growing up, I was always around business. My dad was a great leader and I thought that was a great thing to do,”  Ilagan said.

Ilagan operates his own production company called Mitokino. He wanted to become his own boss, and that road lead him to freelance photography. Cars for Ilagan are more than just bodies of metal each one holds a message about the owner.

“Cars are like an extension of someone, I like to think of it as connective tissues in your body a car has a way of bringing people together on a more intimate level,” said Ilagan.

He’s always been interested in finding new and innovative ways of exploring the boundaries between brands and consumers.

“My goal with every single project is to connect consumers to brands, products and services through visual storytelling.” said Ilagan.

Ilagan has an extensive list of some of the most elite automotive brands that he works with, based in Los Angeles,California.

“Some of my clients are Mclaren Beverly Hills, Galpin Motors and Ferrari the list goes on, I’m always looking for new clients in order to expand my market.” said Ilagan.

For the COC student, continuing on that path would ensure financial stability for his family, but he found his passion behind the lens by mixing the automotive industry and visual storytelling.

“The thing I love about cars is that they have their own story and I want to tell those stories,” Ilagan said.

The visual artist conveys emotions, connections and small details through photographs. Pictures sometimes portray confidence, an element Ilagan had to fight to preserve.

“It’s okay to be scared,” he said. “What I’ve learned is that the unpredictability of life is what makes it exciting.”

Ilagan is grateful for his support system, such as his family and close friends that provide him with the confidence to keep capturing moments in time.

“One thing I wouldn’t give up is the close friends and family ive met through cars,I’ve been blessed.” said Ilagan.

Even when filled with self doubt, he has the ability to keep persevering in the competitive field of freelance photography.

“For at least a month I was in a rut, I can’t be like this I needed to stay creative and think about  how I can improve my work, failure is part of the process,” said Ilagan.

For Ilagan COC is more than a vital source for education it’s also a place to network in his industry.

“COC provides me a place where I can collaborate with other people,” said Ilagan. In order to get a great story it’s important to network with people who will invest in  you.”

Ilagan currently is continuing his education at COC focusing on journalism, film and business. He’s optimistic on where his path at COC will lead him.

“It’s important to explore the possibilities of where I will go.” said llagan.
A lesson he’s taken away from his job as a freelance photographer is to never back down from a challenge.

“Embrace the fear through fear you’d be surprised at the things you can do,” said Ilagan.

By Zena Taher and Samantha Bailey  After being delayed for months, the… 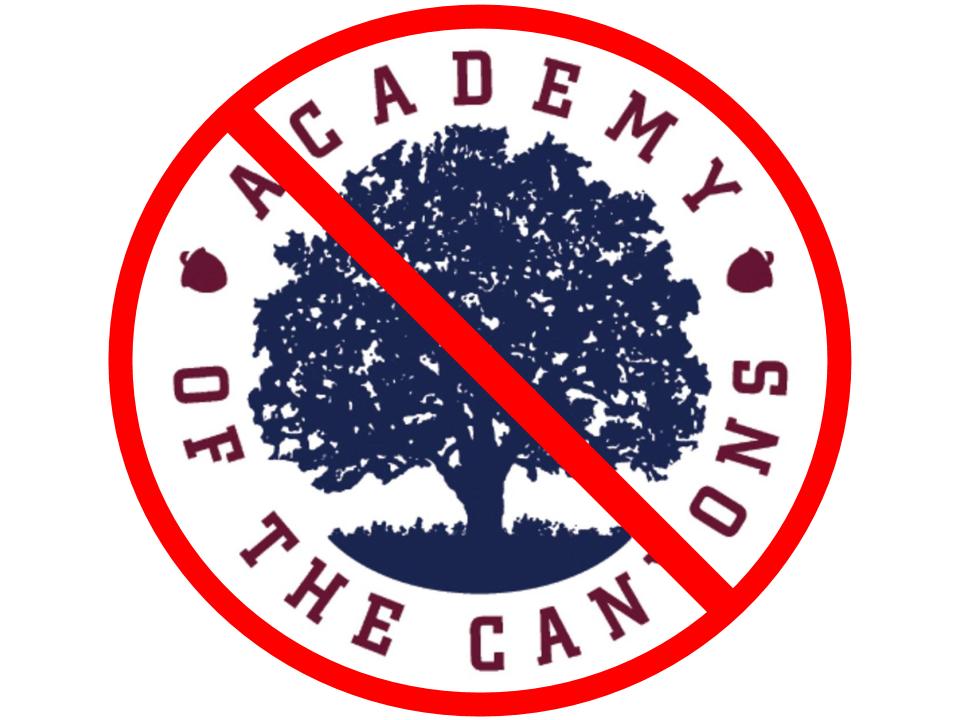