Since November 2019, the College of the Canyons football team has been waiting to get revenge on Riverside City College after they knocked them out of the playoffs in the Southern California Football Championship.

On Saturday, October 2nd, COC (5-0) approached the game differently than usual. This was their chance to get revenge on the team that last beat them.

“We came in this week knowing it was a big game. We treated this game as if it was our championship game,” said COC running back Moises Haynes. “Even the guys that didn’t play on that team, they understood for us guys that this game was personal and that we needed everybody.”

On the first drive for the Tigers (3-2), Cougars defensive back Joshua Madison intercepted quarterback Budd Bernie and ran 10 yards to score a touchdown.

Riverside answered on the next possession as running back Dean Connors scored a touchdown on a four-yard run.

RCC briefly took the lead in the second quarter after a 36-yard field goal was made by Ricardo Chavez.

COC responded by driving down the field on nine plays to allow running back Moises Haynes to score a touchdown. Haynes would have two touchdowns on the night.

The Cougars never trailed again, as the defense applied continuous pressure to the Tigers.

“On our defense, our motto is ‘bend, don’t break.’ We might give a first down, we might give up a big play, but we know it’s time to get a stop that’s what we do,” said COC linebacker Jonathan Thomas.

The cougar’s offense started to click as Colton Doyle would throw a 72-yard pass to receiver Tiquan Gilmore for a touchdown.

On COC’s next drive, Doyle would target Gilmore again, this time on a 25-yard pass, resulting in a touchdown. Gilmore finished the night with 3 catches for 108 yards. The Cougars finished the half up 27-10.

In the second half, Riverside started to put points on the board as backup quarterback Jordan Barton threw a 15-yard pass to running back Lawrence Starks for a touchdown.

The Tigers scored another touchdown as Barton threw a 16-yard pass to receiver Marquis Ashley.

However, the Cougars responded with two touchdowns of their own. A 1-yard run by Moises Haynes and a 69-yard touchdown pass from Doyle to receiver Calvin Littles would seal the victory for the Cougars. Doyle finished with 208 passing yards and 3 touchdown passes.

The Cougars exacted revenge on the Tigers, winning 41-24 and improving to 5-0 on the season.

The victory proved once again to the Cougars that they are capable of going far in the postseason and could win a championship.

“It kind of just showed us again what we do, how we practice, all the work we put in, just showed out tonight,” said Thomas. “I really think we could go all the way if we just keep on doing the same thing.”

Going into the second half of the regular season, the Cougars are focused on taking a new approach.

“We just have to keep executing and take it each week at a time and at the end of the day we have to be 1-0 each week,” said Haynes.

The Cougars next game is at Bakersfield this Friday at 6:00 p.m.

It has become a trend for College of the Canyons (COC) to send their athletes to four-year universities and Armani Edden is joining that list. The star quarterback will be taking his talents to the University of Hawai’i. 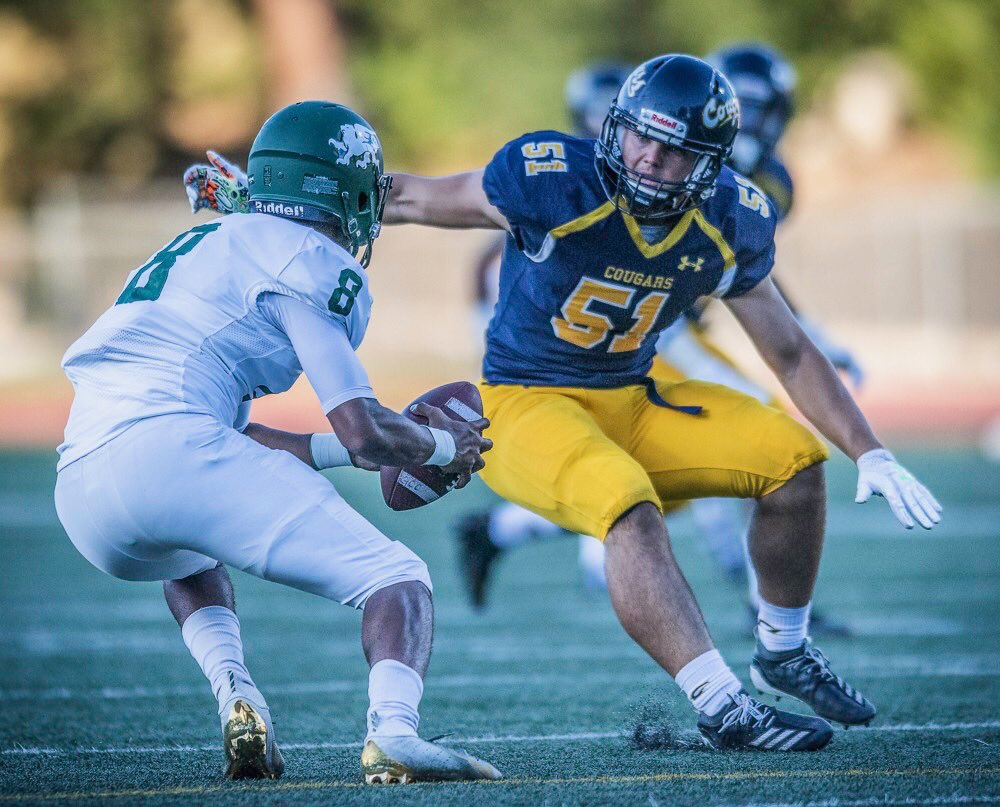 After a stellar season Ben Seymour plans to take his talents to Montana State University. 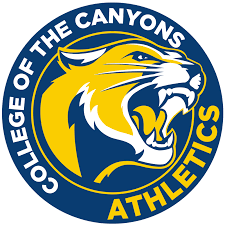 February 19th COC’s mens basketball team took on LA West College in the last home game of the season.
California reported the state’s highest average gas prices since 2012, with the…
By: Kyle Kawamoto  When you come to the dealership, you can purchase…
The Valencia football season was not the prettiest, to say the least.…