Extending 2,650 miles from the U.S.-Mexico border, up through the three western U.S. states and ending at the Canadian border, the Pacific Crest National Scenic Trail is the second longest trail in the United States.

After Jeff and Donna Saufley moved into their new home over 20 years ago, they noticed that many hikers would pass by their Agua Dulce residence throughout the end of spring to the start of fall.

When the Saufleys discovered that these travelers were eager to complete the PCT, Donna began to shelter small amounts of hikers throughout the night to assist them in a safe place to stay.

From that moment, Jeff and Donna opened their residence to those participating in the PCT, calling it Hiker’s Heaven.

The Saufleys reported sheltering over 2,000 hikers from all around the world, including Germans, South Koreans, Kiwi’s from New Zealand and more, in the 2018 season.

Located 450 miles north of Campo, Calif., where the trek begins, Hiker’s Heaven’s purpose is to house both thru-hikers (meaning those traveling the entire length of the PCT) and section-hikers (those only completing a small portion of the trail) for the time necessary for travelers to recharge themselves.

This hostel provides showers, charging ports for phones and other equipment, and serves as a location for mail to be delivered into and out of to give hiker’s an advantage in preparing for the rest of their journey.

The Saufleys are now part of the group known as Trail Angels, who help hikers in any sort of way, including providing food and shelter. 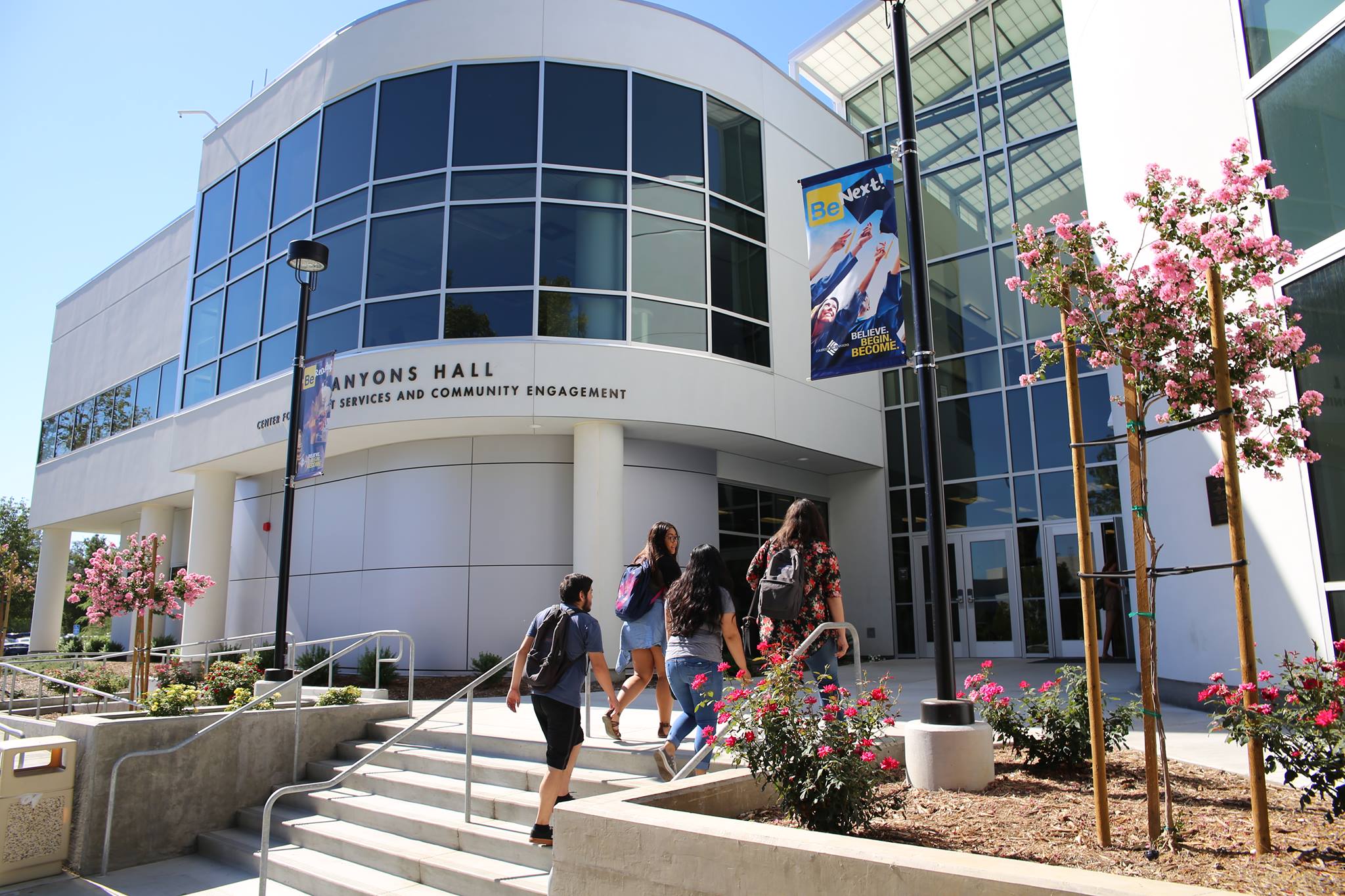