Two Good Samaritans are credited with saving a woman during an attempted robbery by making a citizen’s arrest Thursday morning. Deputies from the Santa Clarita Valley Sheriff’s Station are investigating the matter.

The incident took place at Bank of America on the 19100 block of Soledad Canyon Road in Canyon Country.

“I heard someone yelling and screaming and it startled the hell out of me,” said Fred Mahlay one of the citizens that detained the suspect.” The other gentlemen I was with said ‘hey that guy just stole some money from that lady’, so I followed him and chased him.”

After the two men detained the suspect, they called 911 and deputies arrived in less than one minute, according to Mahlay.

The 61-year old victim was using the ATM in front of the bank at about 10:30 a.m. when the incident occurred.

“When I took out the money I turned around to put it in my purse the man approached me , he wanted to rob my money,” said Tersea Fernandez.

”But these men who were right there were able to chase him down and get him,” Fernandez continued. “When the cops arrived they already had him on the ground.”

Fernandez didn’t suffer any injuries during the robbery attempt. 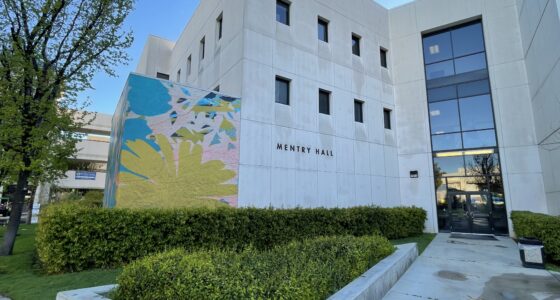 With June coming up, there are many high school students committing to… 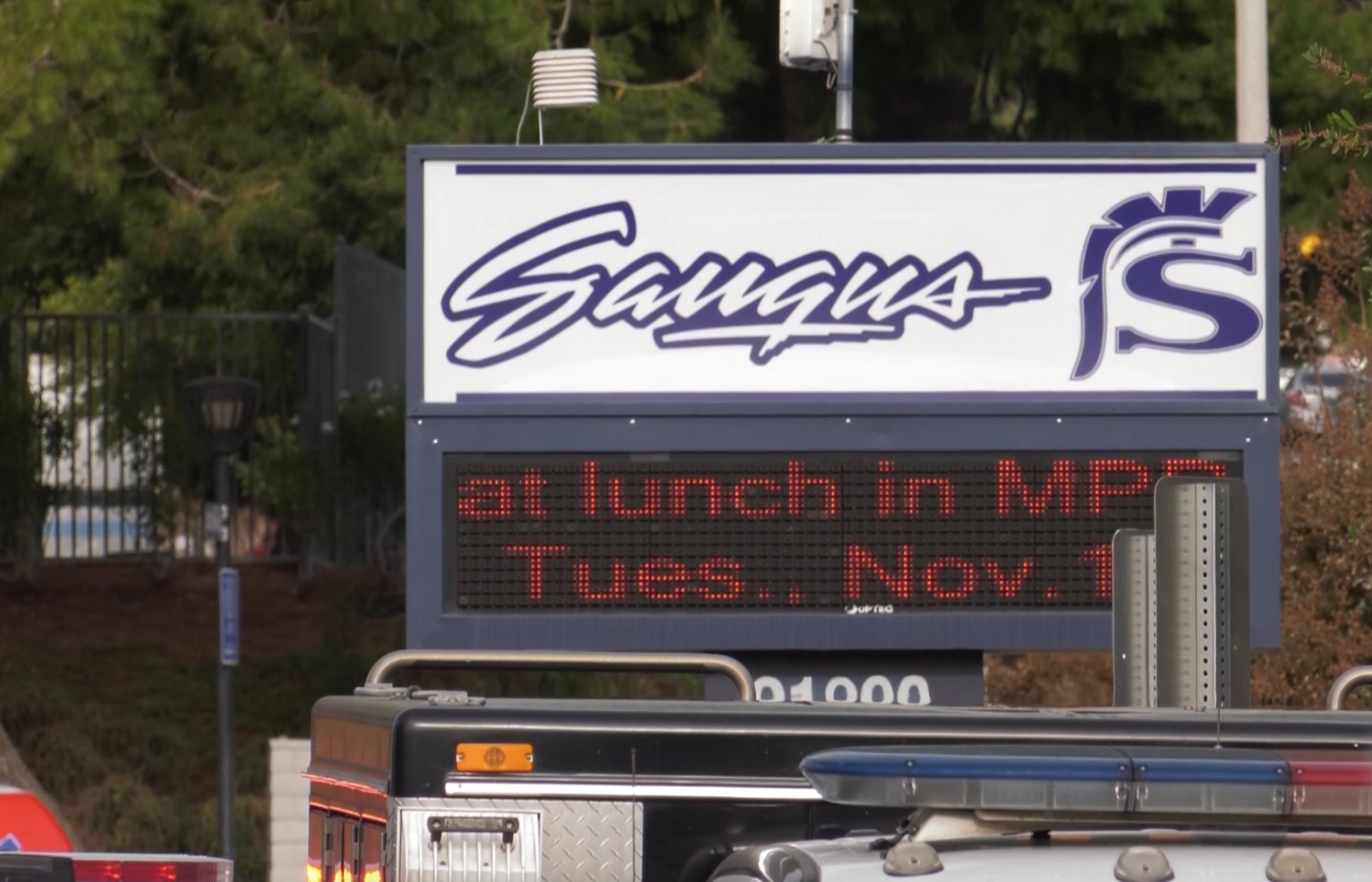 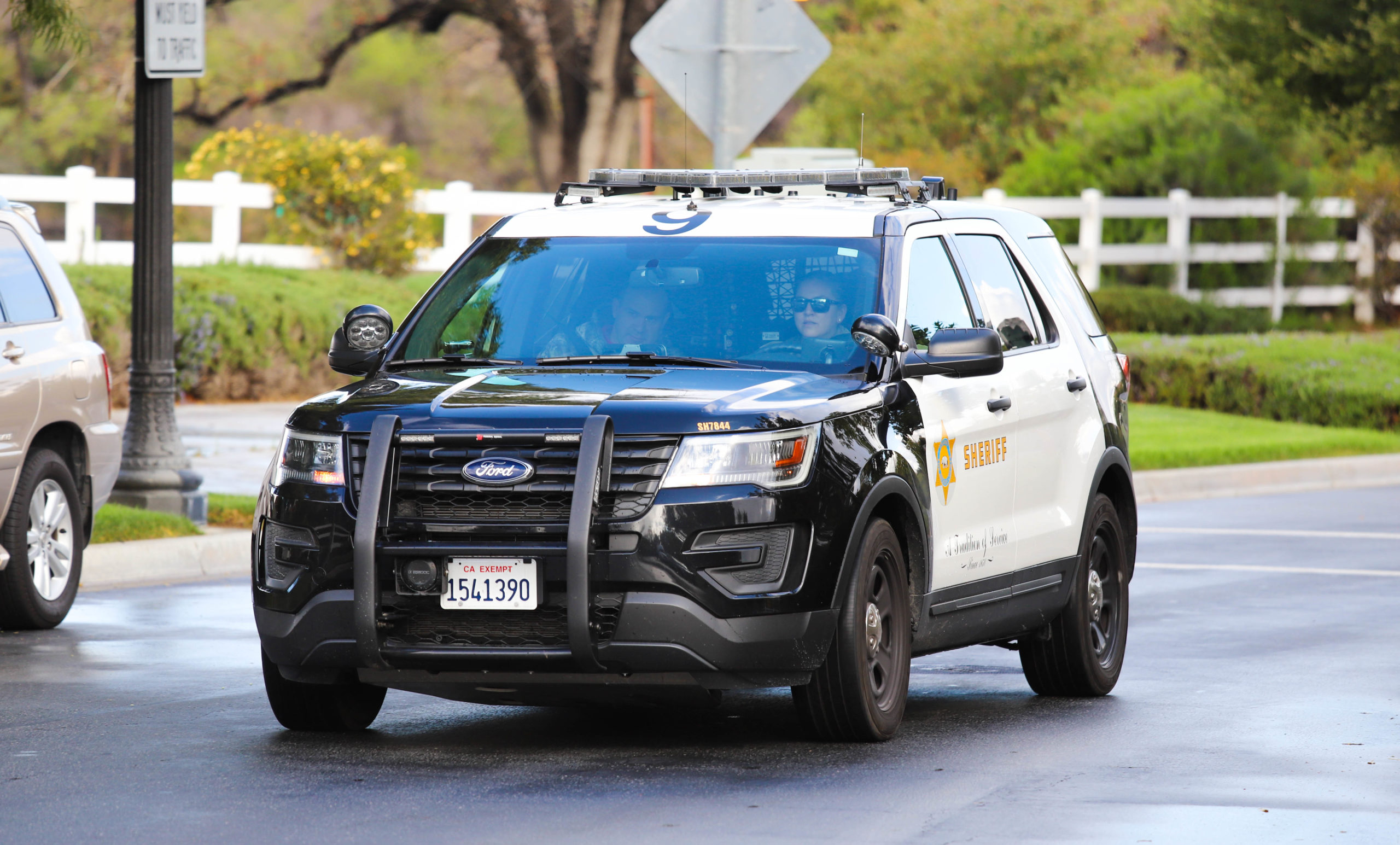 The Los Angeles Sheriff’s Department Homicide Bureau responded to a death investigation on the 25700 block of Oak Meadow Drive in Valencia. 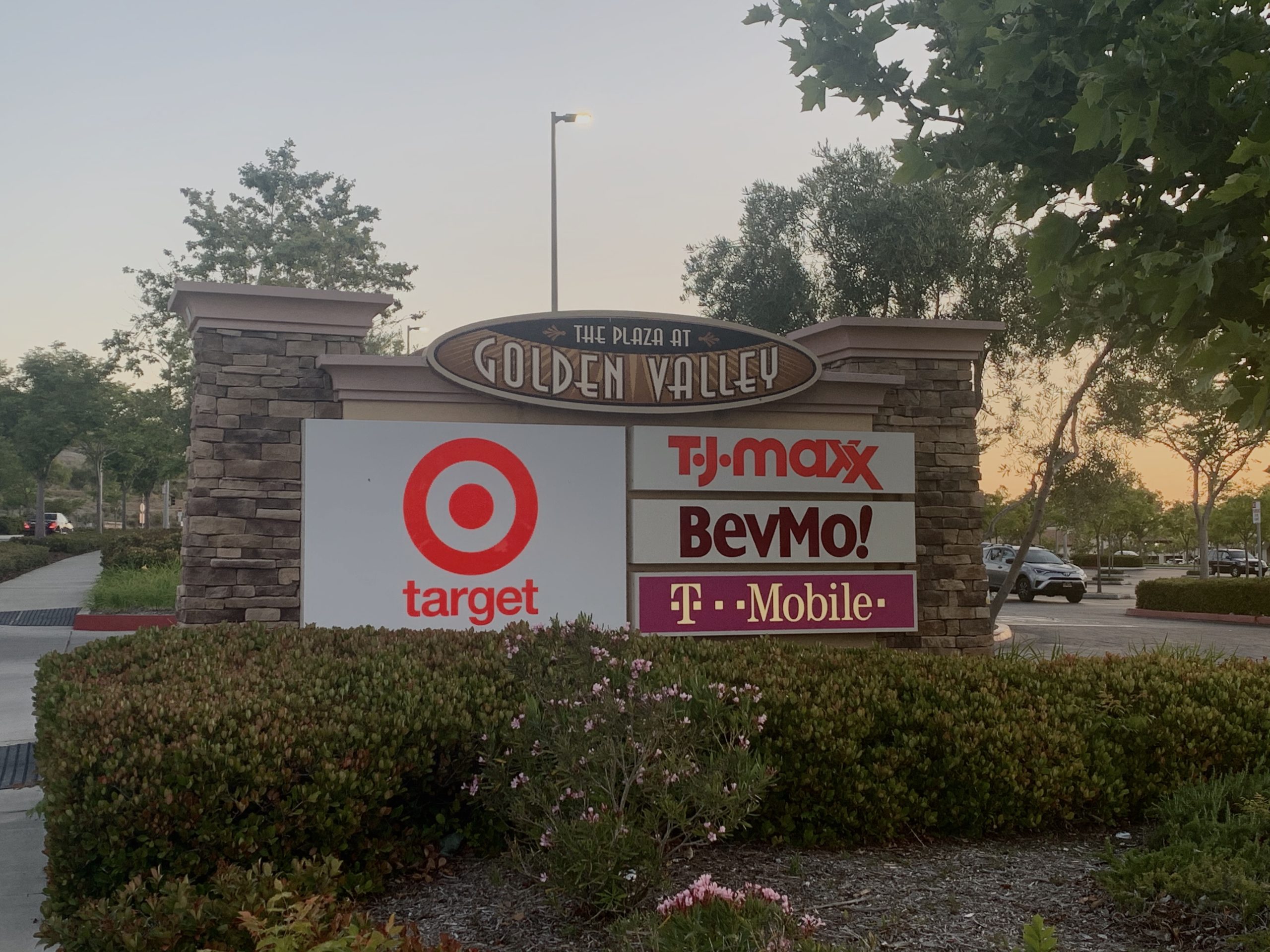 The Santa Clarita Valley’s eastside Target department store suffered a recent outbreak in COVID-19 cases among essential workers in the store, as the third positive case has been confirmed.