Health is your greatest wealth, according to the ancient Roman poet Virgil. How about your mental health? Just because you can’t see it, doesn’t mean it’s not as important.

Students have a lot they’re dealing with. School, work and relationships are just a few of many examples. Sometimes, the burden becomes too much for one to handle. Sometimes, you need a helping hand. The question is, who do you go to?

The BIT team at COC is one such resource students can access. “The Behavioral Intervention Team (BIT) is a multi-disciplinary group whose purpose is to meet regularly to support students and the campus community via an established protocol,” said COC’s Student Services webpage.

Larry Schallert, the Assistant Director of the Student Health & Wellness and its Mental Health Program, has been a BIT team member for five years. “It’s basically a care team for students that might be in distress,” he said. “We like to help students as early as possible if they come to our attention for whatever reason.”

The BIT team also “tracks ‘red flags’ and collects data from a variety of sources at a single site so a pattern of behavior becomes apparent,” stated the Student Services’ portal. Schallert explained that “red flags” simply alludes to students not acting as they typically do.

Schallert urges students, faculty, staff to “say something” if they “see something.” If a student seems agitated or is writing something that is of concern, don’t hesitate to let the BIT team know so that they can step in and help.

“We’re really trying to help teachers feel comfortable with taking a student aside in a confidential safe way and asking if everything’s alright,” Schallert explained, and if the situation calls for it, reaching out to the BIT team for assistance.

He also advises people to know the suicide prevention lifeline number, which is 1-800-273-TALK (8255). This number can be called if a person suspects someone is contemplating suicide.

Schallert believes it’s most important to discover the reason behind a student’s uncharacteristic actions. “We’ll try to engage with the student and say ‘Hey, what’s going on?’,” he stated. For example, if a student is dealing with trauma or mental illness, the team might refer them to the counseling program. “But if it’s a conduct issue,” he later added, “we might talk about what the conduct issue is and what are the consequences for that.”

At the end of the day, the BIT team’s main goal is to be a helping hand.

“We want to know when students are acting out in class, when there’s a problem with their behavior,” Schallert said, “because there’s always something going on with them and we want to sort of figure that out, so that they get some help with it and move on and get their education.”

Homework may be on the top of students’ list of priorities, but they shouldn’t forget their health should be above everything else. 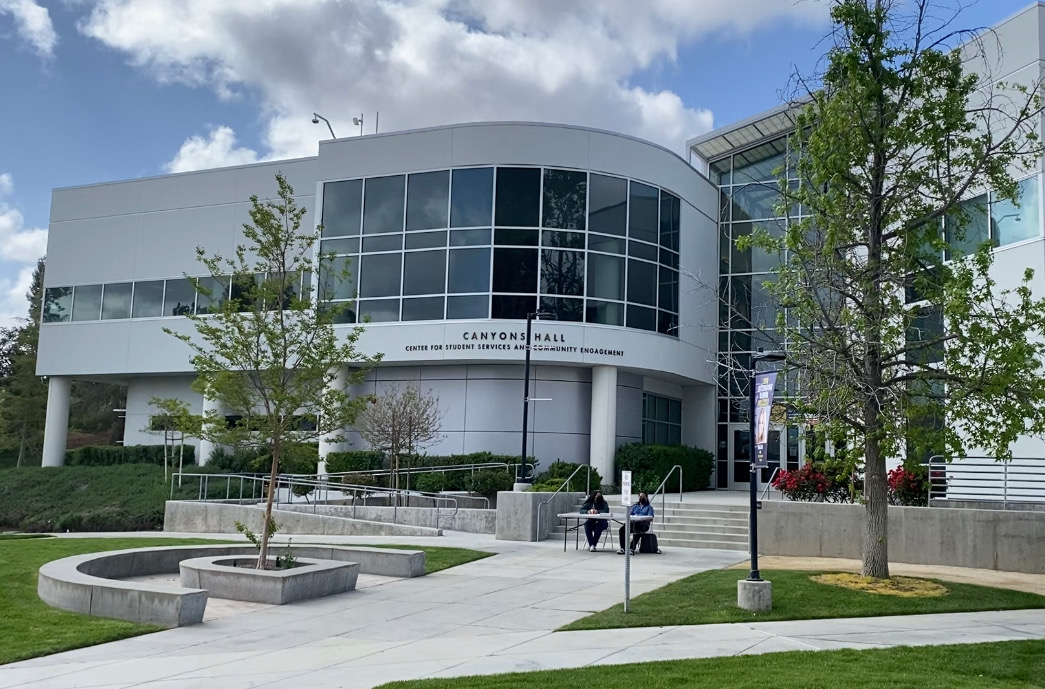