On the night of Dec. 4, 2017, without any warning, an intense plume of orange smoke illuminated the entire hillside behind the Peterson family home. It was a race against the clock to gather their most valuable belongings and rush to the safety of a local elementary school. As they watched in awe, the flames engulfed the landscape, but as the fire grew closer to their home, all their fears were becoming reality.

“As we saw the fire come through, I was sure the house was gone,” COC professor Gary Peterson said.

A year later, after one of the largest wildfires in California history swept across the Ventura and Santa Barbara counties, cinema professor and golf coach, Gary Peterson, is still struggling to return home.

Despite the destruction and extent of the fire, the Peterson family home was spared but a whole year later the family is still unable to move back in.

One of the most impactful memories Peterson recalls was the phone call from a family friend who excitedly revealed to him that his home was still standing.

Reminiscing, Peterson still feels the emotional roller coaster of almost losing the place he and his family built a life in.

“It’s a place where we raised our kids and those memories may have been gone,” Peterson said.

Although his house was not destroyed by the flames, the home filled with glass, ash, soot and burning embers.

Instead of moving towards recovery, Peterson and his family are at a standstill; his home is now frozen in time.

The culprit is a long and frustrating insurance battle.

“If they would have settled six months ago, we would be back in the house.”

It has been a grueling process for Peterson to come to an agreement on what needs to be done with his house. For now, he and his family are living in an apartment close to home where he can take a quick drive up and work on cleaning up the remains.

Peterson, determined to make his house into a home again where he can spend the holidays with the ones he loves, makes it clear that he’d never dream about letting it go and going so far as to saying that he’d spend eternity living in their apartment if it means he can go back to see his house.

“We came upon our bit of paradise and we’re going to fix it up the way we want to fix it up and we’ll be patient,” Peterson said. 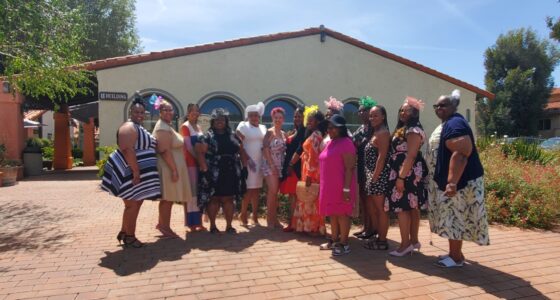 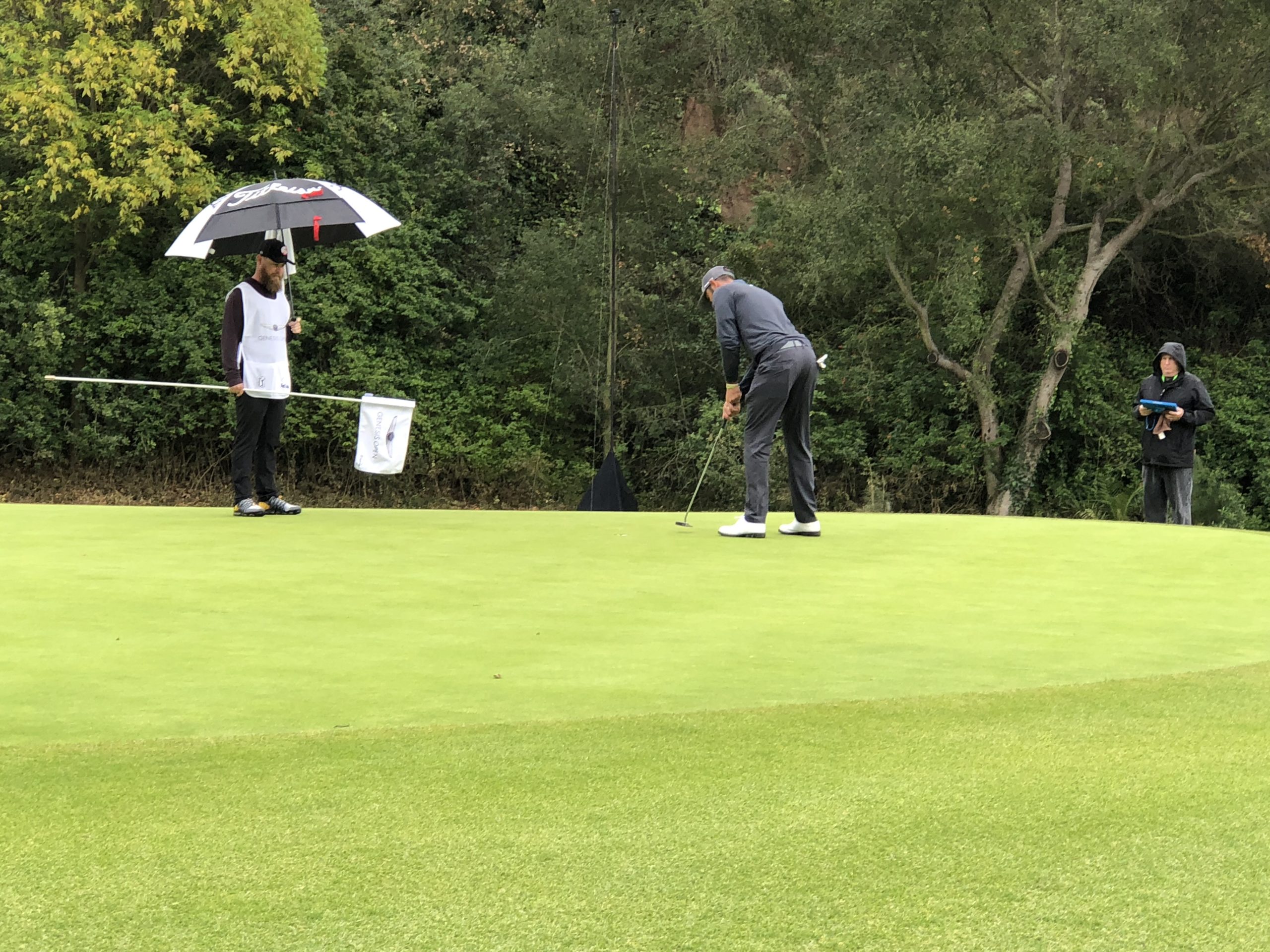 Joe Greiner, a College of the Canyons alum and former COC golfer,… 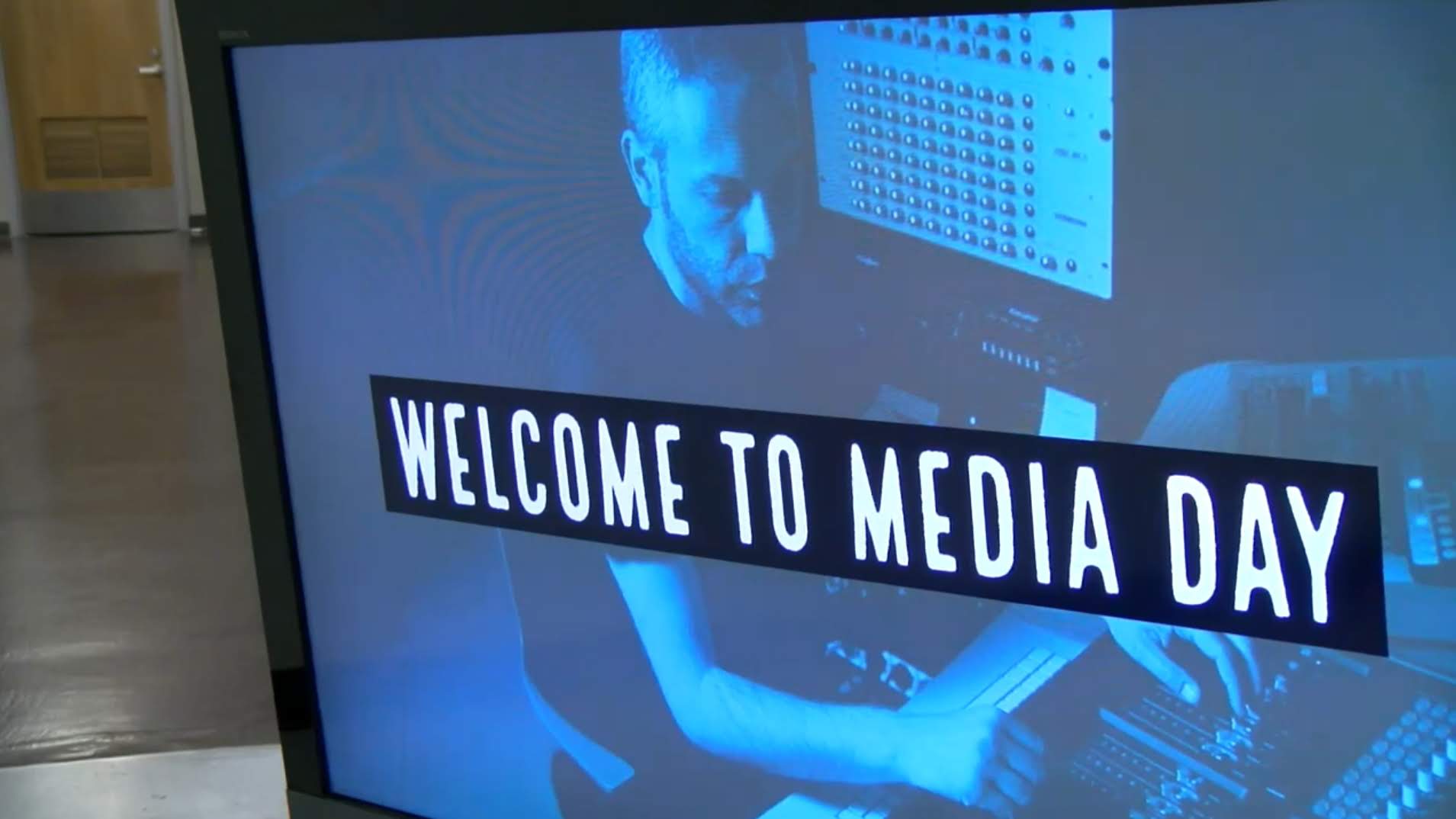 By Sophia Lesseos   Media Day is a biannual event hosted by…
Floyd Moos, a longtime professor and administrator at College of the Canyons…